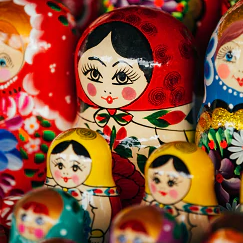 Time is a funny thing.

One might say that a year of my life, so different from yours, is not the same year - they are two different years.

Or this: 117 billion people who have ever lived, with an average historical life expectancy of just 35 years means humanity has experienced 4.095 trillion years cumulatively (and that's just humans.)

Just for fun, let's say there were even a 1000 planets with life like Earth that have ever existed (in a universe estimated to have as many as 10 trillion planets, but let's be conservative) that would mean 4 QUADRILLION lived years running around.

The universe is only 13.7 billion years old.

Where does the time go?