In which I list some of my favorite horror movies, and while not being a particular fan of the horror genre, there do seem to be a fair few. Each day of the nine days before Halloween (and coincidentally the anniversary of my conception*) I will post a new movie poster with a bit (however brief) about my experience of it. 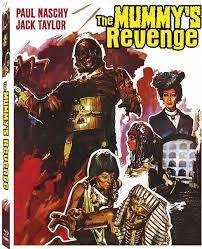 The Mummy's Revenge (1975)
Just to give you a taste of what to expect in the coming countdown to Halloween: a movie, seen once on TV but never forgotten when I was perhaps six years old —The Mummy’s Revenge (1975).

I can’t imagine what my parents were thinking, allowing me to watch this potboiler set in Victorian London, but there you go. It was an afternoon creature feature, and I remember some rather sexy parts with scantily clad captives in Egyptian garb, bloodletting, and not much else.

What I do remember clearly is that night had fallen as I was watching it, and when my parents told me to go upstairs and put on my pajamas, I could see, actually SEE, a mummy lurking at the top of the stairs in the dark waiting for me—I can see it now in my mind’s eye!

I screamed bloody murder, scared my parents half to death, and honestly I don’t think I’ve every really recovered from the fright. And this was not the only instance of my childhood imaginings of monstrous visitations, and fits of shrieking—Martians, Bloody Mary, a skeleton in my bed, and disembodied voices at various points all lead to episodes of hysteria.  In retrospect, I really put my parents through it. 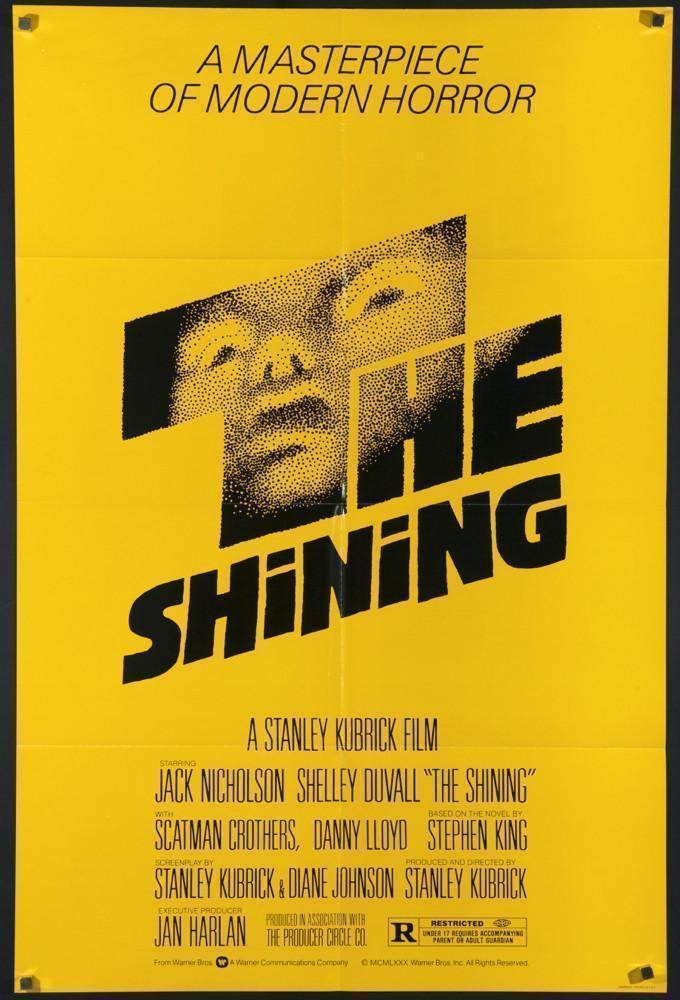 The Shining (1980)
Apparently Angelica Huston told Jack Nicholson that Shelley Duvall *MADE* this movie, and while many people think she was terrible, I’m with Angelica on this one: that sweet, goofy, bug-eyed weirdo was the perfect victim—The Shining might not even be on my list without Shelley Duvall. The scene on the staircase was freaky-deaky—I mean, you could kinda see where Jack was coming from, she was incredibly annoying, but also you were relieved that she finally just started flailing wildly with the bat because he really was gonna bash her brains in. And then the ax through the door. And the elevator blood. Not to mention the blowjob ghosts… Jesus Christ. 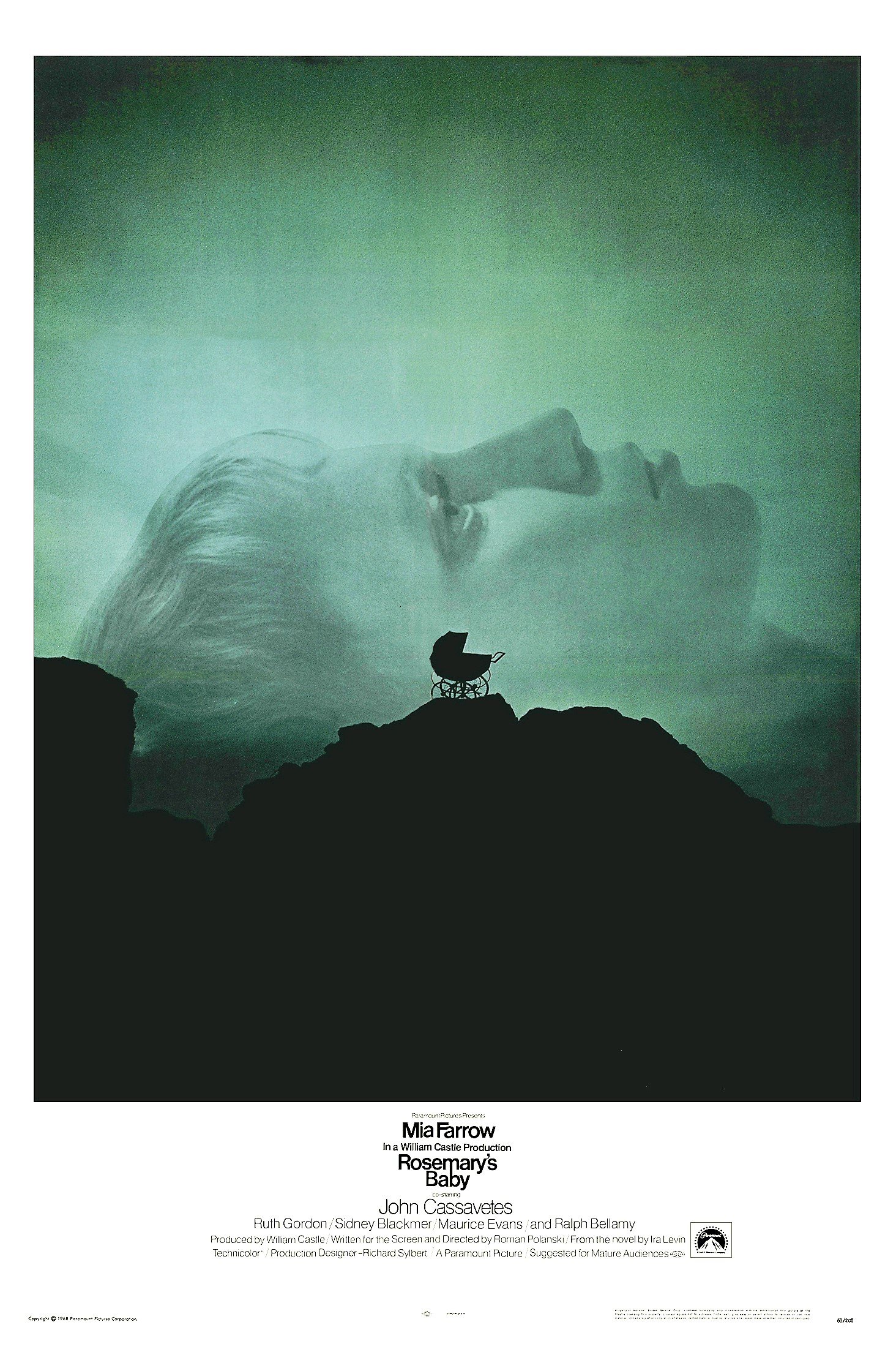 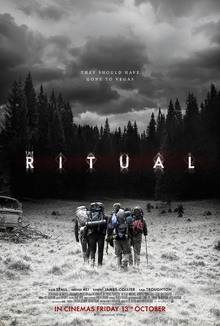 The Ritual (2017)
“A bastard of Loki” indeed. The design of the creature is super freaky (those eyes!) and the close-up during the sacrifice of what’s his name and its ability to mesmerize its victim to see a simulacrum of a loved one, etc. was all extremely well done and creepy. Also all those shriveled up old living mummies - Yeesh. 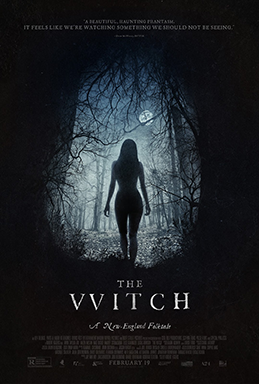 The VVitch (2015)
Have only watched this once, to be honest, and it was a lot of goofy Puritan talk and irritating children, but the scene at the end with the dancing and the witches brought together a bunch of different threads about the cult of Dionysus, Christianity, and “The Bacchae” by Euripides for me, so it was all worth it. Probably write a blog about witches and maenadism at some point. Not sure what the VV is all about, but it works. Fangs? No. 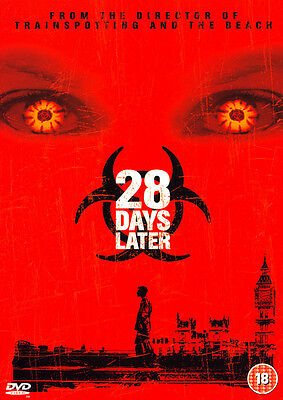 28 Days Later (2002)
New Moneypenny hacking that guy to death with a machete before he even turned has stuck with me.

Can you imagine Old Moneypenny handling that? No, you cannot. New Moneypenny (Naomie Harris) is a badass. 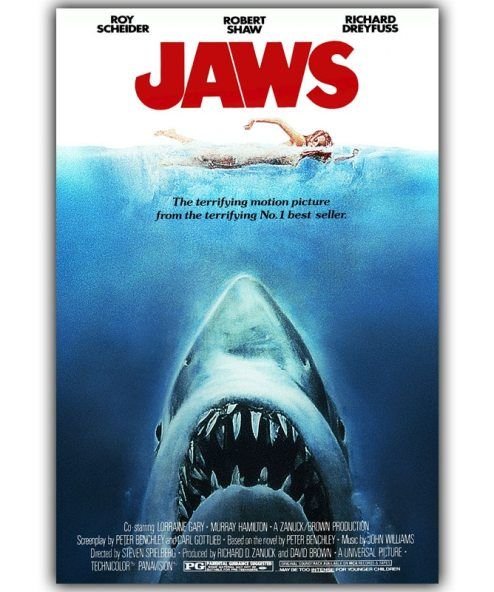 Jaws (1975)
To this day I can’t go into the ocean more than chest deep, and even then I’m constantly scanning for shadows and toothsome mouths looming toward me underwater. (Lakes and ponds are out of the question for entirely different but equally delusional reasons.) I also picture sharks in swimming pools. This movie scarred me. 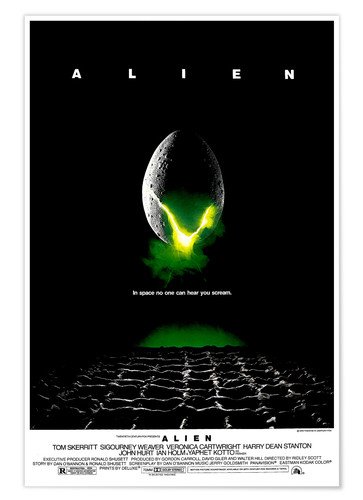 Alien (1979)
Veronica Cartwright. I mean, yes, Sigourney Weaver, yes the creature design, and the Nostromo and the facehugger and the eggs, yes, yes, Ridley Scott's cinematography and sound, the music, and Robot Old Bilbo and Olivander—but Veronica! Looking all sweaty and like she’s been crying and her reaction to the chestbursting and the horror of her final moments—just perfection. Perhaps it’s worth mentioning that the cherry scene in “Witches of Eastwick” is one of the greatest scenes of hilarious horror in cinematic history, not to mention her turn as Jack’s mom on Will & Grace, so. 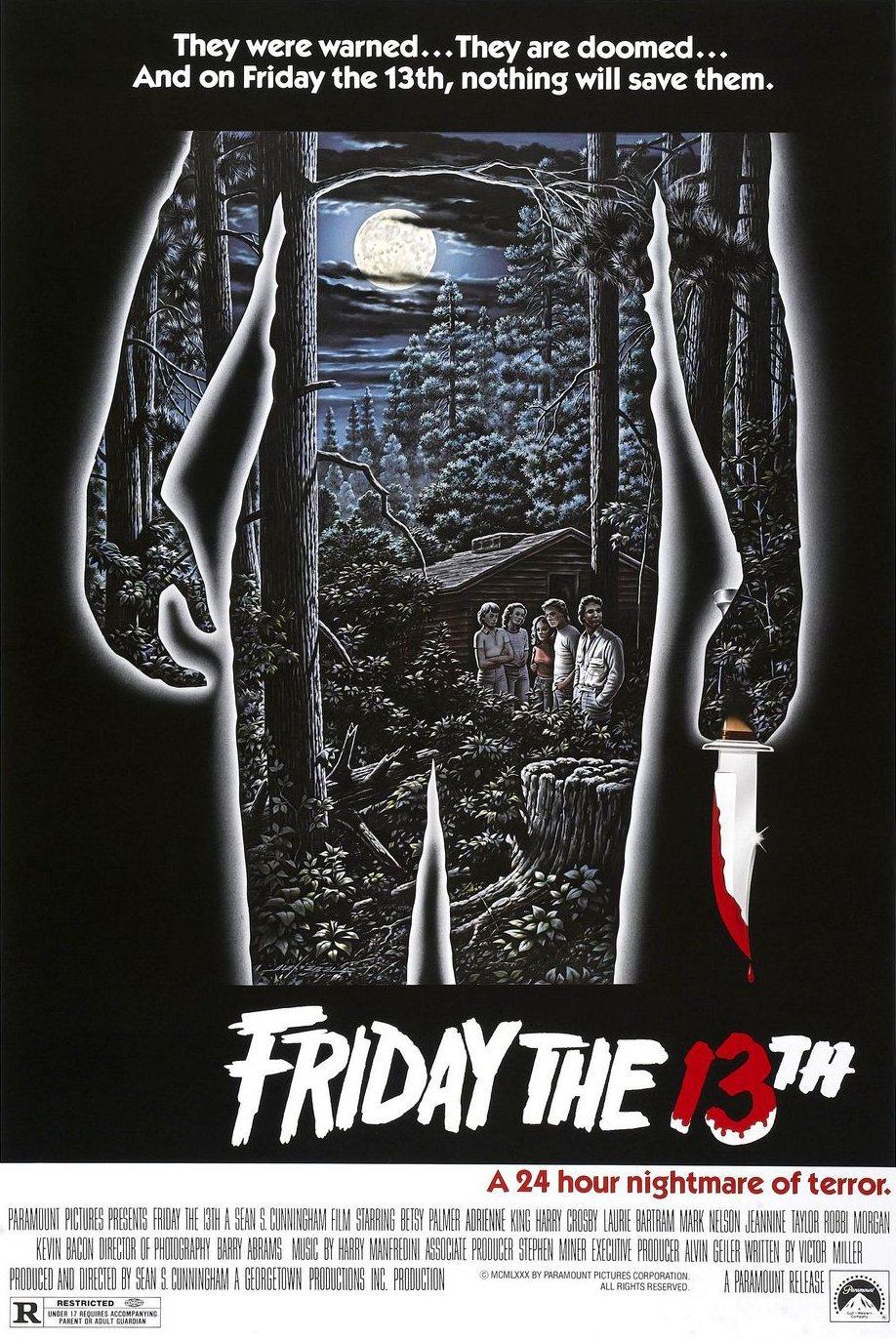 Friday the 13th (1980)
I badgered my father into taking me to see Friday the 13th after all the other kids including my sister couldn’t stop talking about it. We arrived to the movie theater quite late (in his defense he was very reluctant to take me) and just after we sat down, the guy* laying in bed feels the drip of blood from the top bunk on his forehead and the knife pops out of his throat. My father and I both simultaneously clapped our hands over my eyes, I whimpered, “I don’t like this,” and we left. We were not in our seats for more than 30 seconds.

*Amusing P.S. - "the guy" on the bunk bed: Kevin Bacon. FORTY YEARS I've been so traumatized by the scene I never watched it again. My husband just told me today.

Halloween horror movies childhood
The Secret FAQs
Letters to Humanity
WATRSPOUT: The Birth of a Novel